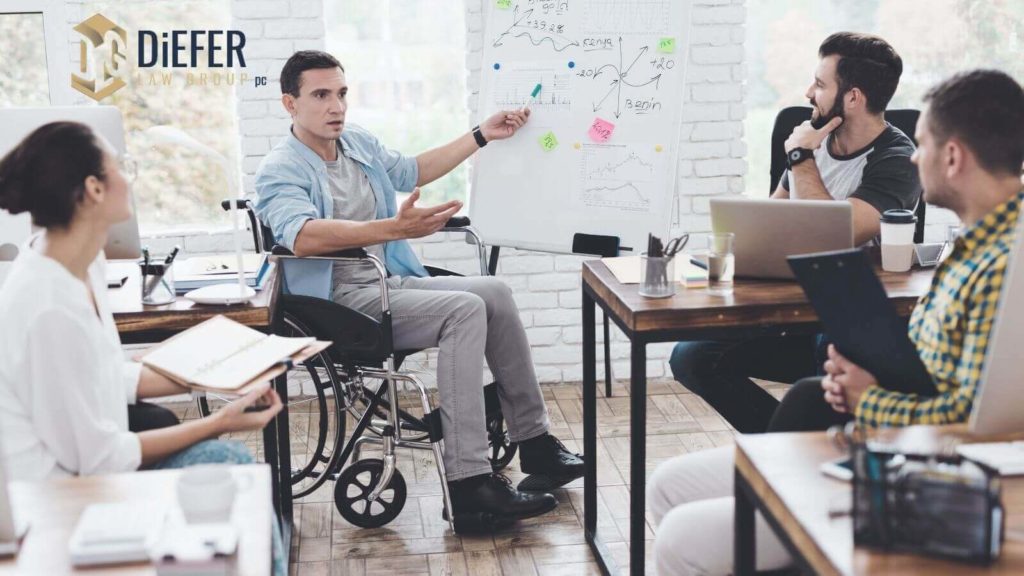 When employers are worried about their bottom line, they may not always take the time to treat their employees with proper respect and consideration. While this is not always against the law, it is possible for employers to commit disability discrimination if they do not provide reasonable accommodation for workers or if they otherwise violate the law, such as by unjustly firing a worker who has a disability. In California, such actions could violate the Fair Employment and Housing Act.

It was recently reported that one worker is able to move forward with a discrimination claim under this state law after being terminated from his job. Apparently, the worker had suffered a knee injury while on the job, and while he was out of work recovering, his employer fired him. Initially, his legal claim was dismissed because he did not provide evidence that he could work with a reasonable accommodation, but an appellate court recently reversed that decision, indicating that there were questions as to whether the employer properly participated in the interactive process.

The employee apparently made the following attempts for accommodation:

Though the Fair Employment and Housing Act does allow employers to terminate workers who cannot perform work duties even with reasonable accommodation, it does not appear that such accommodation was provided or attempted in this case. If California workers believe that they have faced disability discrimination on the job, they may want to gain an assessment of their situation. As this case shows, even if first attempts at legal action prove unsuccessful, an appeal may be possible.