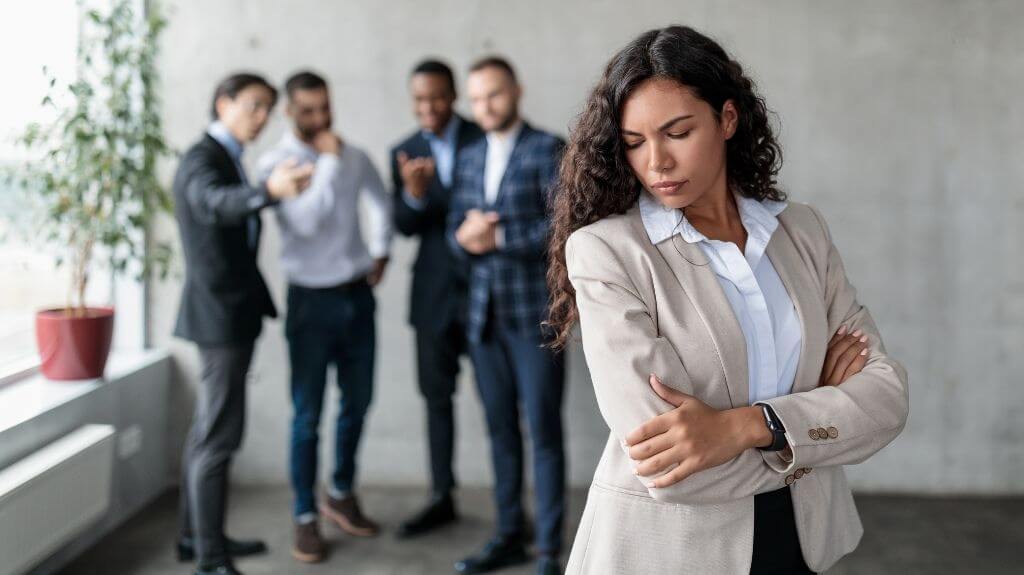 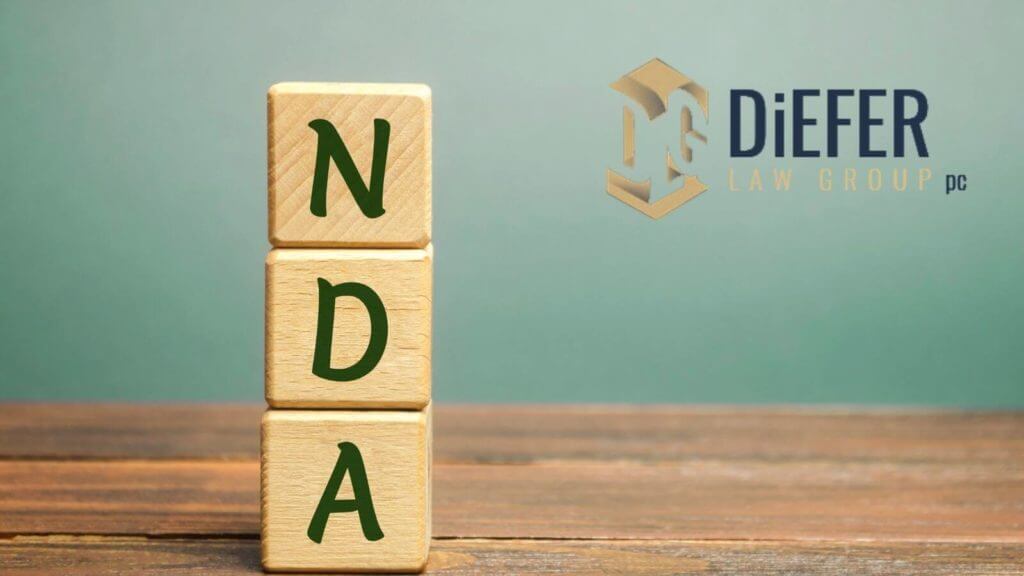 Employment laws play an important part in allowing workers to feel that their rights and their jobs are protected. In many cases, workers may need to enforce their rights under various laws in order to ensure that employers do not carry out illegal actions in the workplace. Of course, many workers may be hesitant to come forward due to a fear of retaliation. Fortunately, a new state law in California may help lessen those fears.

It was recently reported that the Silenced No More Act was signed into law by the governor of California. This act builds on the already existing Stand Together Against Non-Disclosures Act, which makes nondisclosure agreements unenforceable when workers are reporting sexual harassment in the workplace. The Silenced No More Act has come about because the STAND Act addressed the use of NDAs in sexual harassment cases but not discrimination cases.

The update to the STAND Act will help in the following ways:

Federal and state law can help protect workers from unjust actions from their employers. However, it is important that workers understand those protections and even look for ways in which they are lacking. As this update shows, bringing attention to lapses in protection could lead to updates to California laws that allow workers to feel more secure.