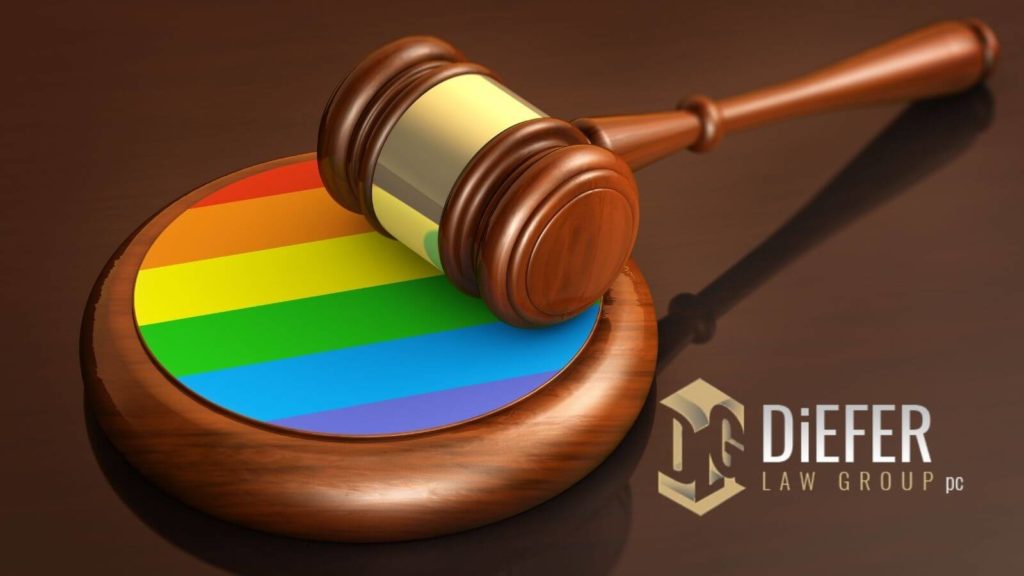 A California hair stylist in Los Angeles who has worked with some of the biggest names in showbusiness is facing lawsuits from a former employee. The stylist has won awards for her work, including being named 2012 Celebrity Stylist of the Year, and she has worked with Tina Fey, Penelope Cruz and others. Now, she is being sued by a former employee and stylist who claims the woman created a hostile work environment for him.

According to reports, stylist to the stars, Cristina Ehrlich, faces a lawsuit brought by a man who worked at her salon, Little White Dog Inc., located in Sherman Oaks. The former employee is gay, and he claims Ehrlich discriminated against him based on his sexual orientation. Allegedly, Ehrlich made disparaging comments about the man and his behavior, which was apparently a little too open for her tastes. She had allegedly asked the man to tone down his flamboyant gay behavior and made other remarks that made him feel uncomfortable.

Moreover, the man states Ehrlich would regularly require him to work past salon hours and skip breaks and meals. During these times, Ehrlich allegedly drank heavily and spent considerable time making personal phone calls. The man says he quit his position in 2020 because he could not endure the treatment any longer. Ehrlich did not respond publicly to the lawsuit with comments.

Regardless of gender, age or sexual orientation, among other protected statuses, all employees in California and elsewhere have a right to work in an environment free from discrimination or harassment. Should an employee experience such adverse treatment on the job, grounds may exist for a lawsuit against the employer. By working with an experienced employment law attorney, an aggrieved employee can seek to hold his or her employer responsible for unlawful actions and increase the chance of obtaining justice.