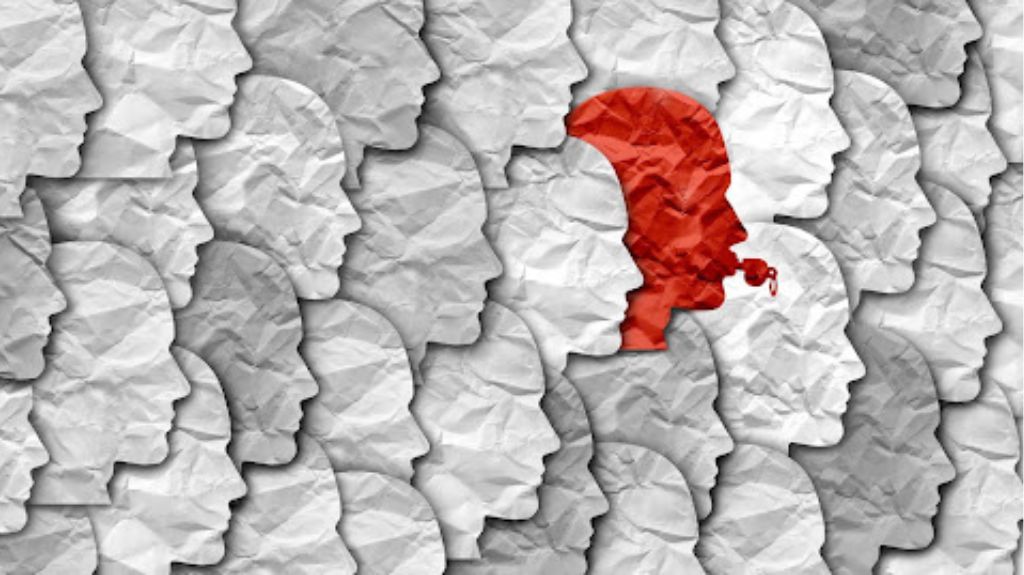 Every worker has the right to a safe workplace, according to the Occupation Safety and Health Act of 1970. In California, workers can also rely on the State of California’s Department of Industrial Relations, Division of Occupational Safety and Health, to help protect workers on the job. However, even in the safest jobs, accidents can happen. When those accidents occur, workers turn to California’s workers’ compensation system for medical care and wage replacement benefits.

Unfortunately, there are situations where both federal law and California protections fail because of employer actions. In those circumstances, consider contacting a dedicated attorney that has experience workers’ compensation and whistleblower claims. Contact the Diefer Law Group at (888) 301-7795 for more information about how our team can help with your employment law or workers’ compensation issue.

Employees who are concerned about the health and safety of themselves or their fellow workers can and should raise those safety issues with their employer. They can also report an OSHA violation (or Cal/OSHA) violation to federal or state OSHA team members. Anyone who makes this kind of report is a “whistleblower.”

In general terms, whistleblowing involves reporting illegal activities about an employer to authorities. Employees base their report on inside knowledge because they have seen the activity firsthand. While safety reports often go to OSHA or Cal/OHSA, whistleblowing can address any illegal activity, even those unrelated to safety.

California has extensive whistleblower protections for its workers. It encourages workers to report illegal activities and protects workers who make these reports from retaliation.

Retaliation often comes in the form of worker termination, but not always. Examples of retaliation might include:

The Department of Industrial Relations (Cal/OSHA) will help workers who feel that their employer has retaliated against them for whistleblowing. If an employer discriminates or retaliates against a worker for exercising their rights to a safe and healthful workplace, they can file a complaint with the California Labor Commissioner, which is also known as the Division of Labor Standards Enforcement. With this type of complaint, workers might be able to recover wages or get their job back.

In most situations involving retaliation, workers only have six months to file a complaint from the date of the retaliation. While six months might seem like plenty of time, it will go by quickly, especially if you need to gather additional evidence to support your claim. A California workers’ compensation attorney in Riverside, CA, can help. Diefer Law Group has extensive experience helping workers address retaliation claims and can help you understandyour legal rights.

California code has several sections that apply to whistleblower protections. A brief reference of the most important code sections is included below.

Many other sections apply to workers in specific industries, such as healthcare and public employees. In addition, many other code sections provide protections related to non-safety violations, such as securities violations and violations of the Fair Employment and Housing Act.

Labor Code Section 132a protects employees if they were fired or otherwise discriminated against because they have a pending Workers’ Compensation Appeal Board (WCAB) case. This petition is filed with the WCAB, just like a workers’ initial workers’ compensation claim.

Other Legal Avenues for Protection

If a worker has not filed a claim with WCAB, they still have other options to protect their legal rights. Labor Code 132a is broad, and it protects workers who not only have pending claims but also those who:

In those situations, the employer might be guilty of a misdemeanor, and the worker may be able to recover lost wages and other work benefits caused by the employer’s actions.

Get Help with Workers’ Compensation and Whistleblower Claims

Workers in California have extensive protections, and Diefer Law Group can help ensure your legal and financial rights are protected. If you feel that an employer has discriminated against you for filing a whistleblower claim and refuses to help you receive your worker’s compensation, turn to our legal team for answers. Call (888) 301-7795 to schedule your free consultation today.

Every worker has the right to a safe workplace, according to the Occupation Safety and Health Act of 1970. In California, workers can also rely … 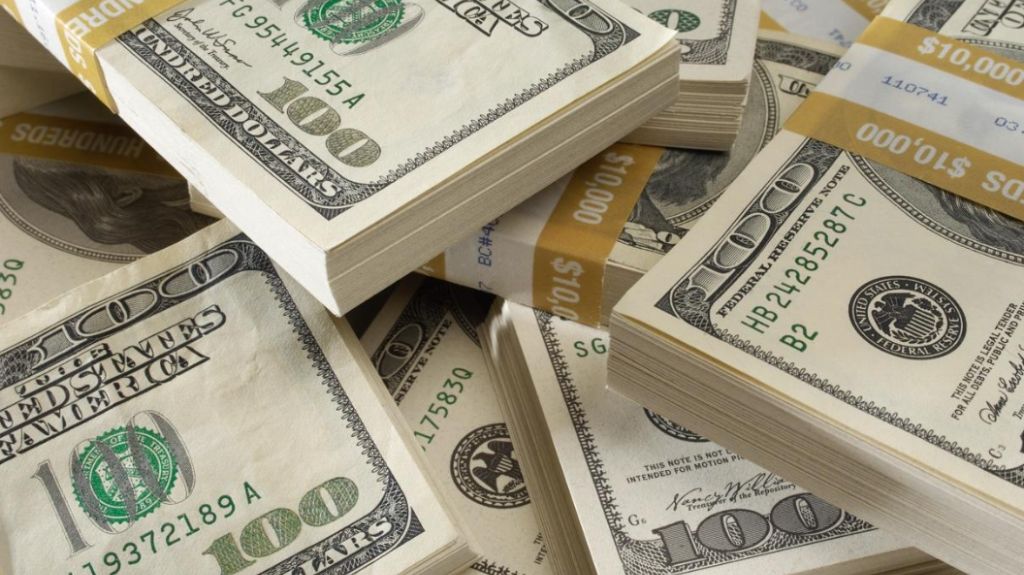 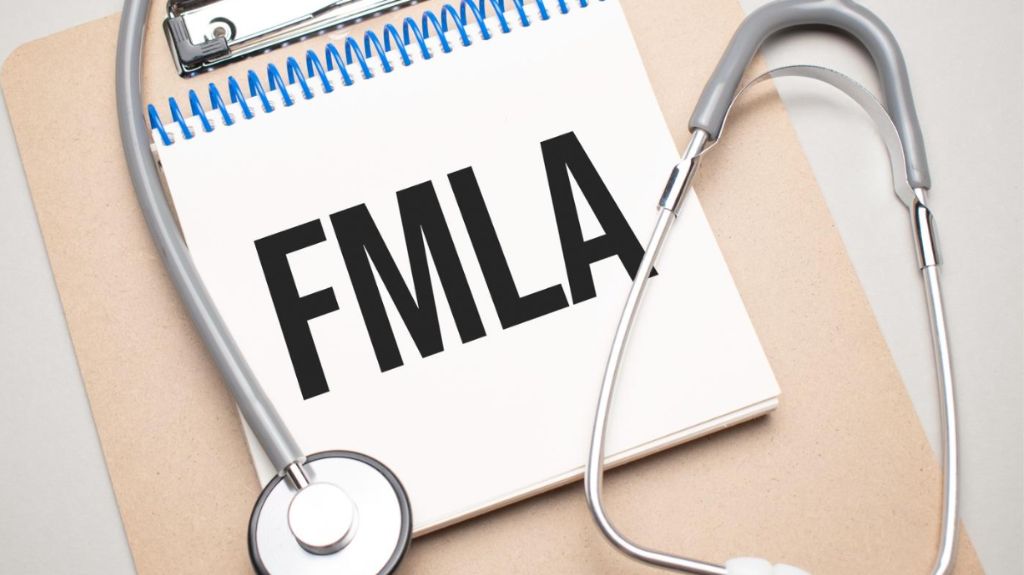 Do You Have to Use FMLA When You Are on Workers’ Comp?