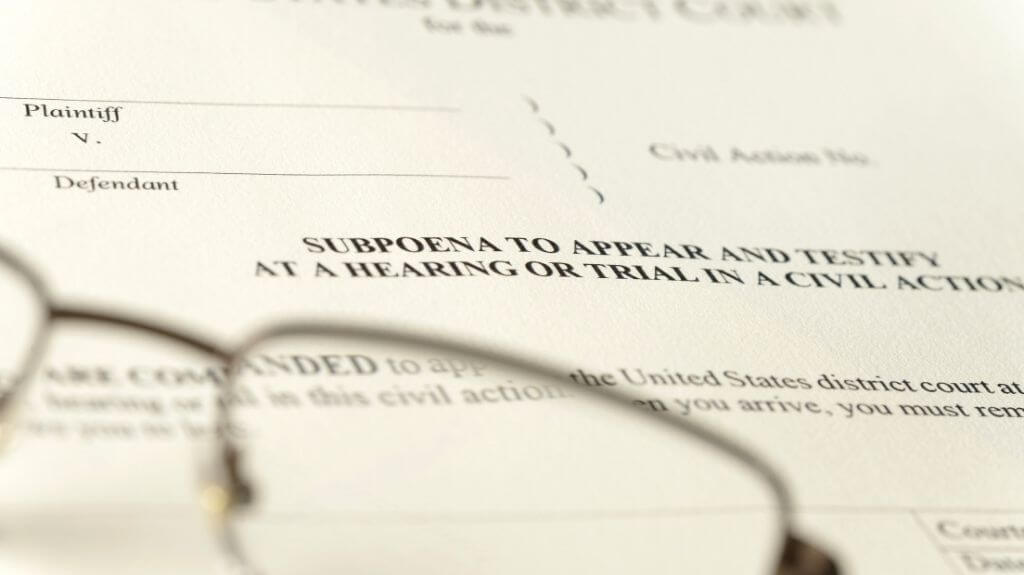 Many in California have probably already heard about the extensive investigation into unlawful employment practices at a major video game company. Activision Blizzard, Inc. has been an industry leader in computer gaming for years, but recently, the company has come under fire because of a considerable number of complaints from current and former employees regarding discrimination and sexual harassment. As part of its investigation into the matter, one state agency has subpoenaed several law enforcement agencies in Southern California to obtain records regarding complaints against the company.

The California Department of Fair Employment and Housing investigated claims of sexual harassment and discrimination against the company for years. In July 2021, the agency filed suit against Activision. Now, it is seeking records regarding civil complaints and criminal investigations against the company.

Included in its list of individuals from the company filed in court, DFEH names several individuals at the company who have never been accused of wrongdoing. One individual is the company’s current CEO, and the list contains names of the former CEO, an HR representative and other employees who purportedly never engaged in unlawful employment practices. Representatives for Activision have been fighting DFEH over gaining access to the reports, which may be used to ruin the reputations of professionals who are ultimately innocent of any wrongdoing.

Other information regarding Activision’s legal woes

Activision reached a deal with Microsoft in Jan. 2022, where Microsoft agreed to purchase the gaming company for $69 billion. As the deal moved forward, the U.S. Equal Employment Opportunity Commission brought suit against Activision for alleged discrimination and sexual harassment, and the company reach a settlement of $18 million. This was when DFEH sought to intervene in the case, which a federal judge shot down. Whether these allegations prove to be true, it doesn’t diminish the fact that discrimination and harassment happen all too often in American workplaces. Those who feel they are receiving unlawful or disparate treatment on the job can consult with an experienced employment law attorney in California for assistance in holding the responsible parties accountable.
Tweet
Share
Share
Pin
0 Shares
Call us at (888) 301-7795 for a FREE Case Evaluation!