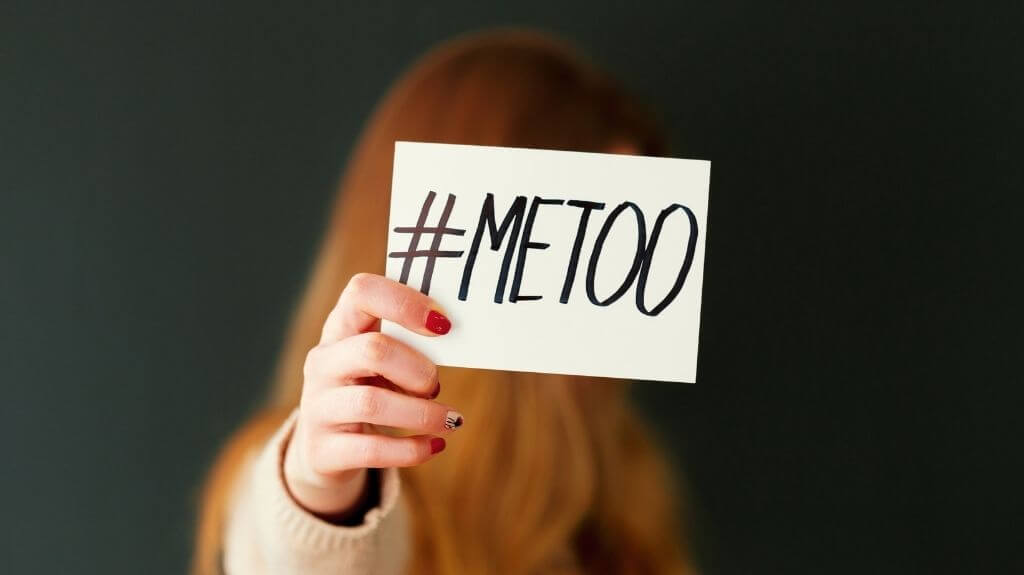 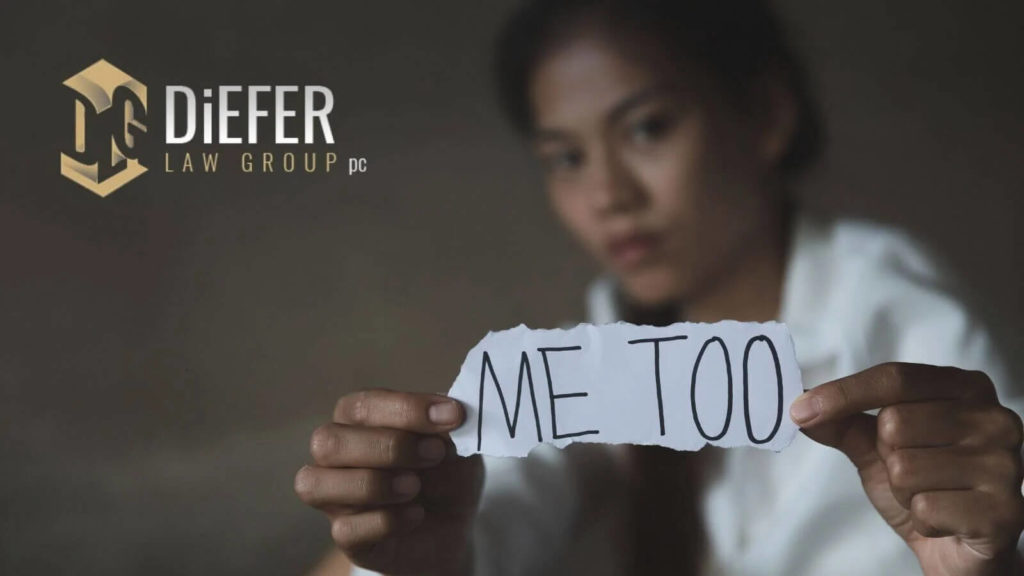 Lawmakers are currently considering a new proposal, the Ending Forced Arbitration of Sexual Assault and Sexual Harassment Act of 2021. If passed, the proposal would remove the ability of an employer to force pre-dispute arbitration agreements for those who allege workplace sexual harassment or sexual assault.

What does this bill cover?

Will this proposal become law?

Experts predict the proposal will move forward and expect President Joe Biden to sign the proposal into law later this year.

What does this mean for workplace sexual assault claims?

Courts will likely experience a spike in workplace sexual assault and sexual harassment lawsuits as individuals move forward to hold those who attempt to abuse their positions accountable for their actions in court.

The threat of litigation can also encourage employers to offer a greater settlement during pre-litigation mediation discussions. This settlement would likely come in exchange for a promise of confidentiality.

Although helpful for victims of future claims, the law is unlikely to impact current proceedings.

Does this law apply to other forms of workplace discrimination?

It is important to note that although this law focuses only on sexual harassment and assault claims within the workplace, the current administration has advocated for similar laws that would expand these protections to other employment matters.