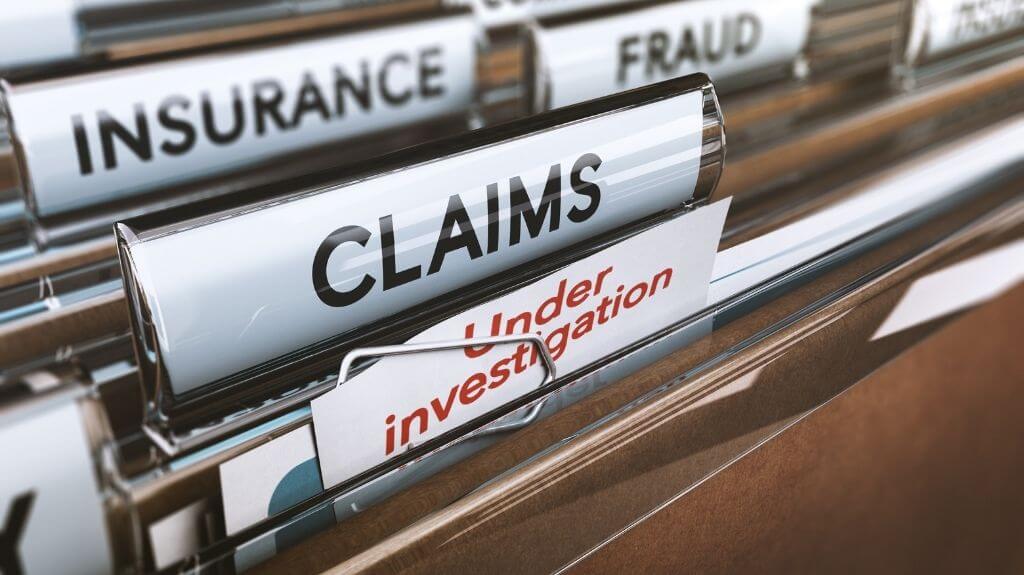 Workers’ compensation exists to help those injured or disabled due to a work-related accident. However, some people try to defraud the system for their own gain. A California man recently pleaded guilty and was convicted of insurance fraud. He now faces a host of serious consequences.

The man, a 38-year-old from Santa Rosa, had first claimed workers’ compensation following a supposed slip-and-fall accident he suffered at work. He was working for a telecommunications company at the time and said he slipped and fell in the bathroom of his company’s office. He then began receiving temporary total disability payments and treatment from various medical providers in and around Marin and Napa counties. The District Attorney’s Office of Marin County filed charges against the man after it was discovered he was working at another company while still receiving disability payments due to the supposed injuries he had suffered in the slip-and-fall accident. This had apparently gone on for more than six months. After pleading guilty to the fraud, the man was ordered to pay more than $14,000 in restitution, plus additional fines. The court also sentenced him to 30 days in jail and a year of probation, and he must complete at least 40 hours of community service.

Those who try to defraud the California workers’ compensation system cause problems that go beyond just their specific case and employer. The effects can cause insurance premiums to rise throughout the state and make it harder for honest injured employees to obtain the benefits they need. Because of how difficult it can be to navigate the system and obtain an approval of one’s claim, those injured or disabled due to a workplace accident should work with an experienced workers’ compensation attorney from the onset to increase their chances for a successful outcome.